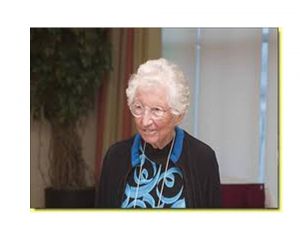 Training in Psychiatry and Psychoanalysis and being influenced by the “dissenters” rather than the Freudians. Influence of Adolph Meyer, Clara Thompson, and Harry Sullivan and by her analyst Eric Fromm

The founding of the American Academy of Psychoanalysis in 1955 and the first meeting in 1957. The role of Janet Ricoh, Roy Grinker, Sandor Rado, Jules Masserman and others. The vote during her presidency as to whether to admit PhDs to the Academy

Review of her practice, which she continues to the present time on a part time basis

Plans to make presentation at the 2014 meeting of Academy in New York where she will talk about reminiscences of a founding member. She will contrast the differences between the analysts in Vienna who favored Freudian theory as compared to the analysts who had come from Berlin who were more likely to be open to new ideas.

Reflections on her hundred years of life and our field 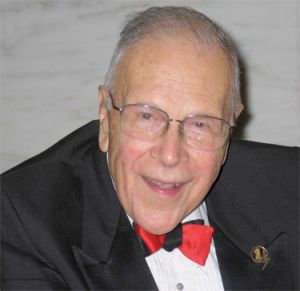 Some of the topics covered

Psychoanalytic Training at the William Alanson White Institute and stayed connected with this Institute his entire career. Psychoanalysis by Raalph Crowley and Clara Thompson. Janet Rioch was an important supervisor and she had been very much influenced Harry Stack Sullivan . White Institute described as “revolutionary”

Recalls the formation of AAPDP by Judd Marmor, Bill Silverstein, Clara Thompson and Janet Rioch. It was not orthodox and exclusive. Described as maverick group Became the 26th President of AAPDP in 1981. Describes his presidency as reconciliation between various groups within the organization
Very active in the Westchester District Branch of the American Psychiatric Association and was President of that DB

Special interest in transcultural issues especially in regard to transference
Treated patients in Greek, French and English. 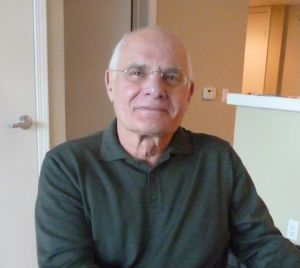 Development of Dr. Glucksman’s interest in psychiatry and psychoanalysis

Residency at Payne Whitney and experience with ECT and Hydrotherapy

Involvement with American Academy of Psychoanalysis, first as Chair of Program Committee, developing study tours in China, Japan and SE Asia, involvement in the buying of office space on 19th Street off Park Avenue for headquarters of the Academy, working with Vivian Mendelson Executive Director and then becoming President

Stories heard about the split of various Institutes and the history of the formation of the Academy and mention of earlier Presidents whom Dr. Glucksman knew

Dr. Glucksman interest in dreaming and his publication of books on this subject

Predictions for the future for his profession

Childhood in Syria and attending school at Alleppo College

Psychoanalytic Training at Columbia starting during residency. Mentors and colleagues who influenced him were Sandor Rado,  Paul Dince , John Millet and Milt Zaphiropoulos ( the latter two being founding members of the Academy). Psychoanalysis with Dr. Guidro Frank

Recruitment by Dr. Alfred Freedman to be Training Director in the Department of Psychiatry at New York Medical College. He retired as Professor Emeritus in 1997

Dr. Babikian’s work with performing artists and his views on the importance of their families in their psychological development and talent

Views on the future of his profession

Undergraduate and Medical School training at UCLA; externship at Utica State Hospital where he developed interest in psychiatry; residency at VA/UCLA program with a non-Freudian orientation

Child Fellowship at Cedars-Sinai with interest in family therapy

Influenced by mentors and teachers such as Alex Rowkowski, Judd Marmor and Franz Alexander

Became 36th President in 1990. Recalls debate about admitting non- psychiatric members. He is most proud that he introduced motion to allow gay psychiatrist to be made members of the Academy.

Retired at age of 80 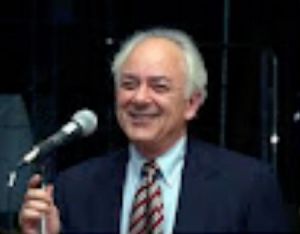 Some of the topics covered

Development of Dr. Ingram’s interest in psychiatry and psychoanalysis and his wish to understand personhood

College at Columbia and then medical training at N.Y.U. with a residency at St Vincent’s Hospital. Participation in Bowery Project, which developed an interest in the problems of alcoholism, addiction and then later obesity.

Dr. Ingram’s involvement at the American Academy of Psychoanalysis and Dynamic Psychiatry where he became President and worked with Drs. Arnold Wyse, Paul Since, Ian Alger, Martin Drellick, Sheila Klebenow and others.

Incident during his presidency where Executive Director was found to be embezzling funds from the Academy.

Chairmanship of a Membership Task Force of the Academy that is currently making changes, which will facilitate and encourage membership by psychiatrists with interest in dynamic psychiatry 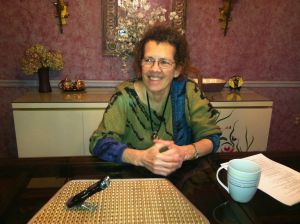 How did Dr. Silver become interested in psychiatry and psychoanalytic theory including her meeting various psychoanalysts as a child

Training at the Washington Psychoanalytic Institute,  her work at Chestnut Lodge and her interest in using psychoanalytic therapy to treat psychotic patients

View of the future of her profession